Looking forward post-pandemic. What to expect? What to create?

Where is the European brewing scene heading? A decade of radical changes like big mergers, multiplication of beer styles, increasing demand and the explosion of micro and small breweries has concluded with an unprecedented pandemic. Following its heavy impact on our sector, what will the next decade offer to our industry? Heineken CEO Dolf van den Brink delivers a keynote speech and our four panellists will debate what’s next. How is sustainability going to impact the brewing sector? Will the sector continue to grow, and the number of breweries continue to expand, thanks to new breweries opening doors? How will regional and national brewers fit in between the two extremes of large and small brewers? Our panellists from Spain, Germany, United Kingdom and Poland offer their views and opinions on all these questions, as well as take questions from you in the audience. 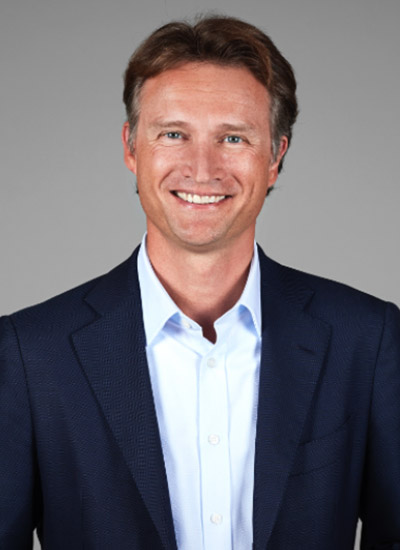 BIOGRAPHY: Dolf van den Brink is Chairman of the Executive Board and CEO of Heineken N.V. since June 2020. He started his HEINEKEN career in 1998 in the Netherlands as a commercial management trainee and between 1999 and 2005, he worked in various marketing and commerce roles at Vrumona and Global Commerce. From 2005 until 2009, Dolf was Commercial Director at Bralima, Heineken’s Operating Company in the Democratic Republic of Congo (DRC). In 2009 he became Managing Director of HEINEKEN USA. He served in this role for six years and was appointed Managing Director of HEINEKEN Mexico (Cuauhtémoc Moctezuma). In the fall of 2018 Dolf moved to Singapore, to head the Asia Pacific Division of HEINEKEN. Dolf attended the Advanced Management Program at The Wharton School, University of Pennsylvania, and has a MA in Philosophy and MSc in Business Administration, both from the University of Groningen in The Netherlands. He serves as a Board Member to China Resources Beer Holdings. Dolf is married with Sylvia and has 2 daughters. 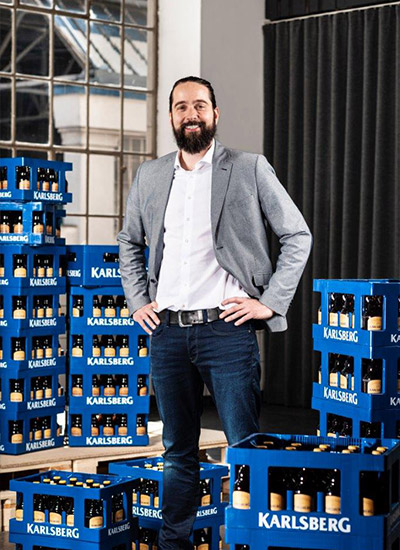 TITLE: Vice-President of The Brewers of Europe and CEO Karlsberg Group

BIOGRAPHY: Christian Weber, born on February 1st, 1979, joined the Karlsberg Group in 2010. Since February 2012, he leads the family business in 5th generation as CEO. Prior to joining Karlsberg he studied economics in Edinburgh and worked in various roles internationally for Nestlé and Heineken. 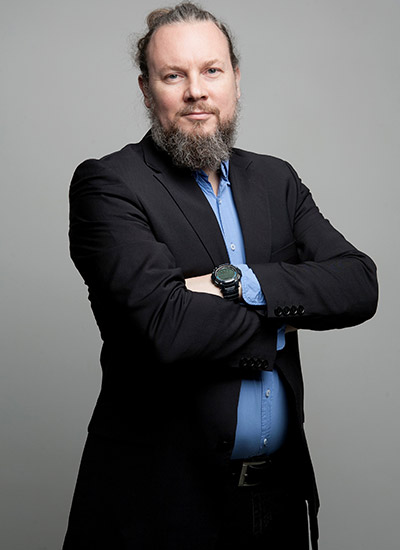 BIOGRAPHY: Brewer, graduate of the Kraków School of Brewing at the Faculty of Food Technology of the University of Agriculture in Kraków, co-founder and brewmaster of Browar Kingpin, co-founder and president of the board of the Polish Craft Brewers Association, BJCP EMEA Regional Assistant Director, international beer judge, beer geek. 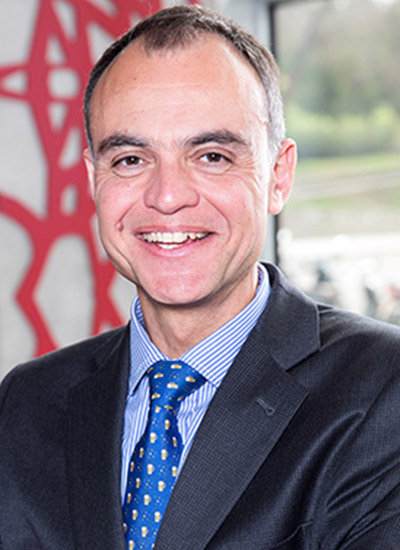 BIOGRAPHY: Benet Fité completed his studies in Chemical Engineering at IQS (Barcelona). Afterwards, he enrolled for a Brewing and Malting Master’s Degree at the Universidad Politécnica (Madrid). An MBA followed at EADA (Barcelona) and ADECA at San Telmo BS in Sevilla. In terms of experience, he has been involved in the beer industry for the last 23 years at Mahou San Miguel, occupying different technical and managerial positions. Currently, he is a member of the Mahou San Miguel Executive Committee with two main roles, one as QA, R&D and EP Managing Director; and another one, as New Business Development Managing Director. He has been active in the brewing sector associations as member of the Cerveceros de España Technical Team. Closer to The Brewers of Europe, he is a long-standing member of both the EBC Brewing Science Group and the EBC Executive Team (since 2010). Prior to his nomination, he acted as EBC Vice-President during the presidency of Tiago Brandão. Last, but not least: He loves beer! 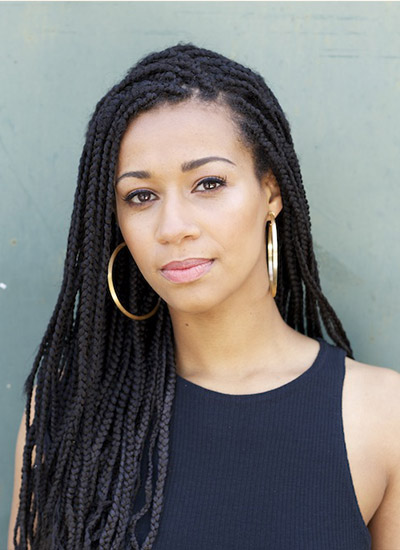 Jaega is the Head Brewer of East London based micro Wild Card Brewery. Combining expertise in engineering, mathematics, logistics and a love of all things beer, she has been leading the brewing team at Wild Card since 2012. Jaega is listed within London’s one thousand most influential figures in the Evening Standard’s Progress 1000 as well as Brewer of the Year in 2018. Jaega has recently been announced as one of the core presenters of The Food Programme on BBC Radio Four.

Hailing from Nottingham City, Jaega holds a Chemical Engineering Degree and has worked in Water Treatment and International Chemical Trading. She is a member of the Institute of Chemical Engineers and regularly brews with the ladies of the Venus Project, which aims to promote women in brewing through education & collaborative brewing. 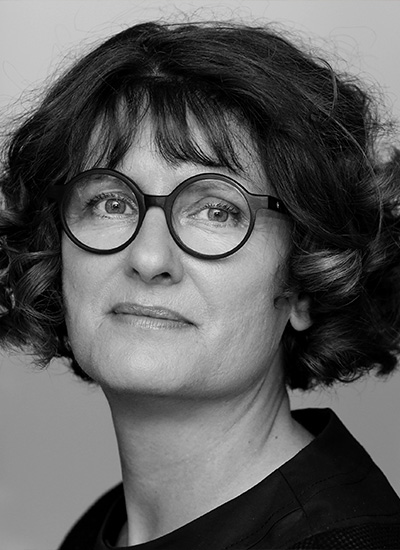 BIOGRAPHY: Ina is a journalist and lecturer at the University of Zürich. Together with Ernst Faltermeier she wrote the award-winning book The Beer Monopoly (2016). 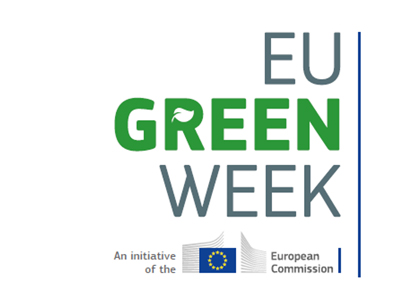 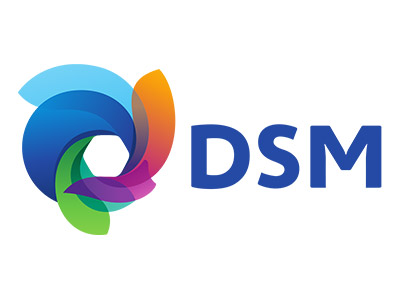