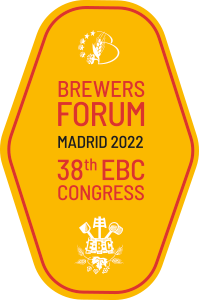 The Brewers of Europe

The Brewers of Europe brings together national brewers’ associations from 29 European countries and provides a voice to support the united interests of Europe’s 10,000 plus breweries. The Brewers of Europe promotes the positive role played by beer and the brewing sector in Europe and advocates the creation of the right conditions to allow brewers to continue to freely, cost-effectively and responsibly brew and market beer across Europe. Based in Brussels, The Brewers of Europe acts as the contact point between breweries and the European Institutions with regard to EU regulations and legislative proposals with a real or potential impact on the operations of a responsible and sustainable European beer sector.