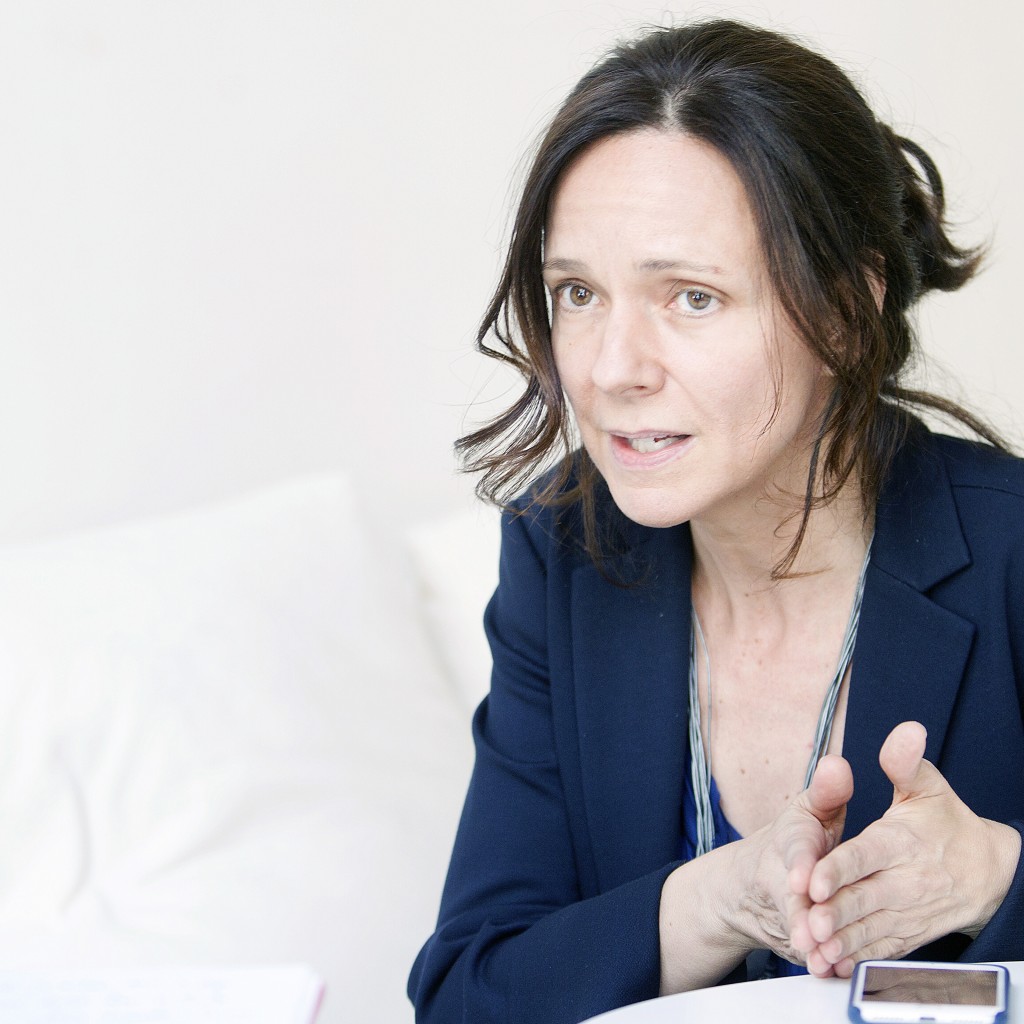 Belén Barreiro is founder and CEO of 40db. Barreiro was President of the Centro de Investigaciones Sociológicas (CIS), the Spanish center for sociological research.

She has a PhD in Political Science, Sociology and Social Anthropology from the Universidad Autónoma de Madrid; she holds a master’s degree in Social Science from the Instituto Juan March de Estudios e Investigaciones, where she is a Doctor Member.

She has been dedicated to social scientific analysis for more than 20 years, along with the assessment in opinion polls. She was a university professor and researcher at several foreign universities.

She is author of several books and academic articles. She writes opinion pieces for El País and other newspapers.

In September 2011, she was pointed as one of the 100 most influential women of the century by Tiempo magazine. She was also included in the Top 100 Women Leaders chart in 2016, 2017 and 2018, within the Thinkers and Experts category. In June 2017, she published La Sociedad que seremos: Digitales, analógicos, acomodados y empobrecidos, from Planeta publishing house. Belén Barreiro is a speaker at Thinking Heads.

BACK TO LIST OF SPEAKERS
← Furukawa, Andres Riaza, Eduardo →
Skills Posted on