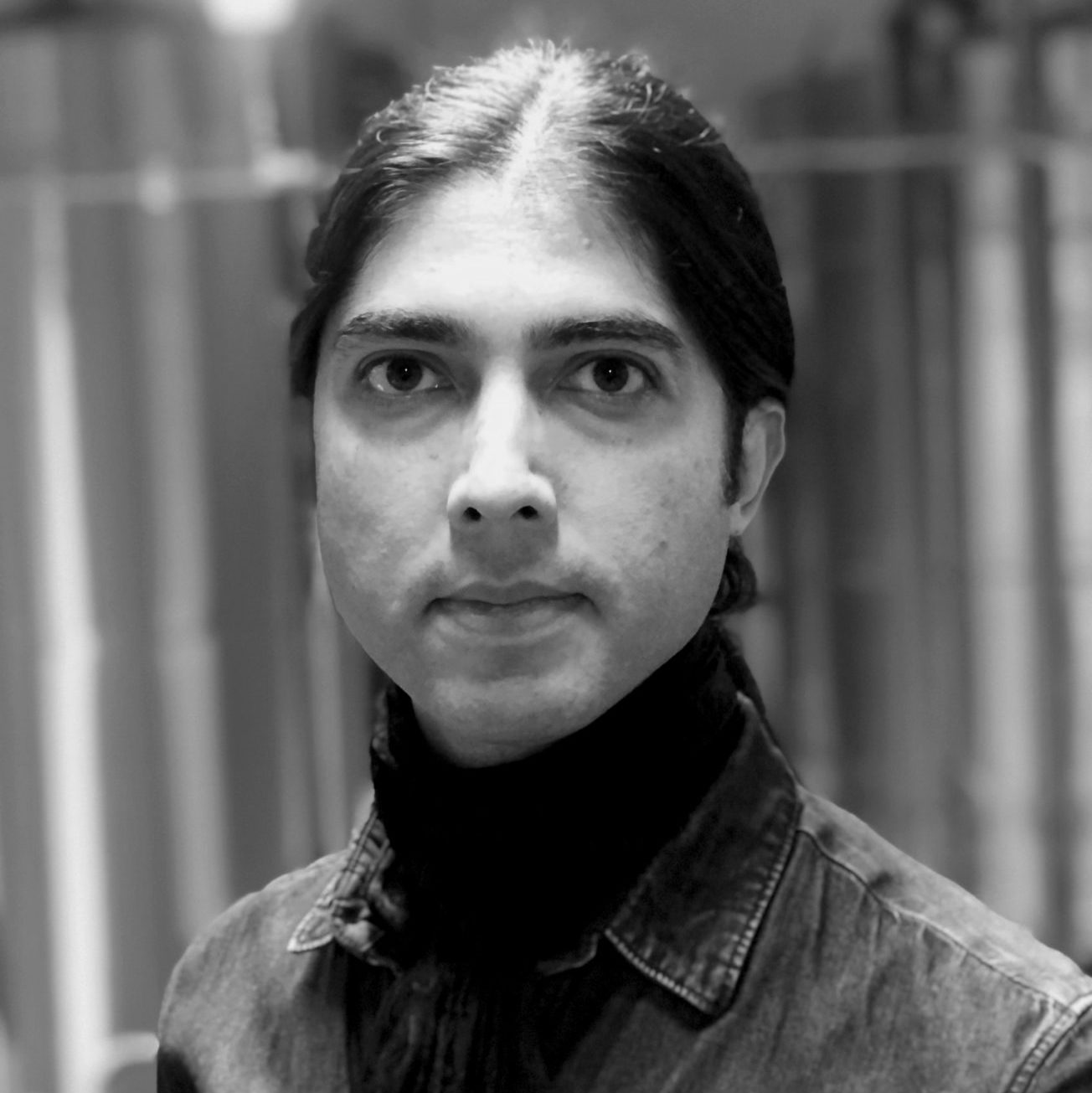 Andrés Furukawa is the founder and brewmaster of Macken Bryggeri AB, a craft brewery in Sweden, which he set up in 2013 after a lifelong dream to one day live in Sweden and immerse himself in its unique multiculturally artistic landscape and its heavy metal music scene. Macken specialises in contemporary styles of beers. He is also head brewer at Nils Oscar, a pioneering Swedish brewing company – the first to launch a non-alcohol beer in collaboration with Iron Maiden.

Andrés holds a Brewmaster Diploma from the Technical University of Berlin, and a Ph.D. in Brewing which he received from the International Centre for Brewing and Distilling at Heriot-Watt University, in Scotland UK. While studying, he took his traineeship at Warsteiner Brauerei, in Germany.

Andrés is a highly experienced practical brewer. His brewing career spans global to craft brewing, from Mexico to the US, Europe to Africa. Andrés has worked as Brewmaster for Cervecería Modelo S.A. de C.V. (Grupo Modelo) the largest brewery in Mexico, and for the craft brewers Cosaco and Santa Fe Beer Factory, both in Mexico City. He moved back to Europe to work with Lemkes Brauerei, a small brewery in Germany, before joining Pursuit Dynamics, an innovative technology provider in food and beverage. There, Andrés was instrumental in developing patented technology using direct steam injection as a means of saving energy in the brewhouse. Later, he joined Pentair Sudmo designing turnkey projects, before, finally, moving to Sweden.

Naturally, Andrés has published several papers and spoken at many brewing conferences; and says it is always an honour to be part of the close-knit community that is the global brewing industry.

BACK TO LIST OF SPEAKERS
← Lopez Diaz, Alba Barreiro, Belén →
Skills Posted on