Join Marverine Cole, award winning BBC journalist, broadcaster and beer sommelier, as she discusses some of the biggest trends across the brewing sector with panellists from around Europe. From sustainability and the “green recovery” from Covid-19, to innovation in flavours and manufacturing, and the changing shape of the modern-day beer drinker.

This panel will also launch the new “Raising the Bar” series, produced by BBC StoryWorks Commercial Productions, which will be taking a look at the brewing sector across Europe over the next 12 months. 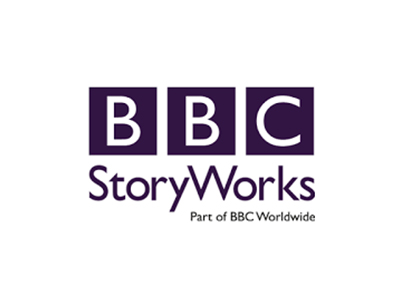 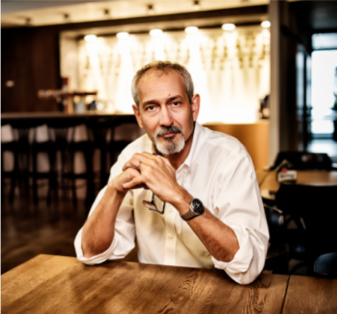 BIOGRAPHY: Coming from the UK, Paolo is of British and Italian decent. He studied at King’s College at London University. He also holds an MBA from the Open University in England.

Paolo started his career in ExxonMobil in 1987, working in increasingly senior commercial and country leadership roles in the UK, France, across Africa, India and Italy for 18 years. In 2005, he joined SABMiller as Strategic Planning Director in the Birra Peroni business in Italy. He has worked in a number of increasingly more senior and strategically important roles and has led several of SABMiller businesses in different regions (Slovakia, India, and the Czech Republic) as Managing Director. Through the transition from SABMiller, through ABInbev and into Asahi, Paolo was charged with leading the business in Central Europe.

Since April 2017, he has been the CEO of Asahi Breweries Europe Group and in March 2020, he became the CEO of Asahi International Limited. As of November 2020, Paolo leads the newly created entity Asahi Europe & International overseeing the domestic scale business across Europe as well as managing export markets of the beer brands such as Asahi Super Dry, Pilsner Urquell, Peroni Nastro Azzurro, Grolsch and Kozel. He is married with two daughters. 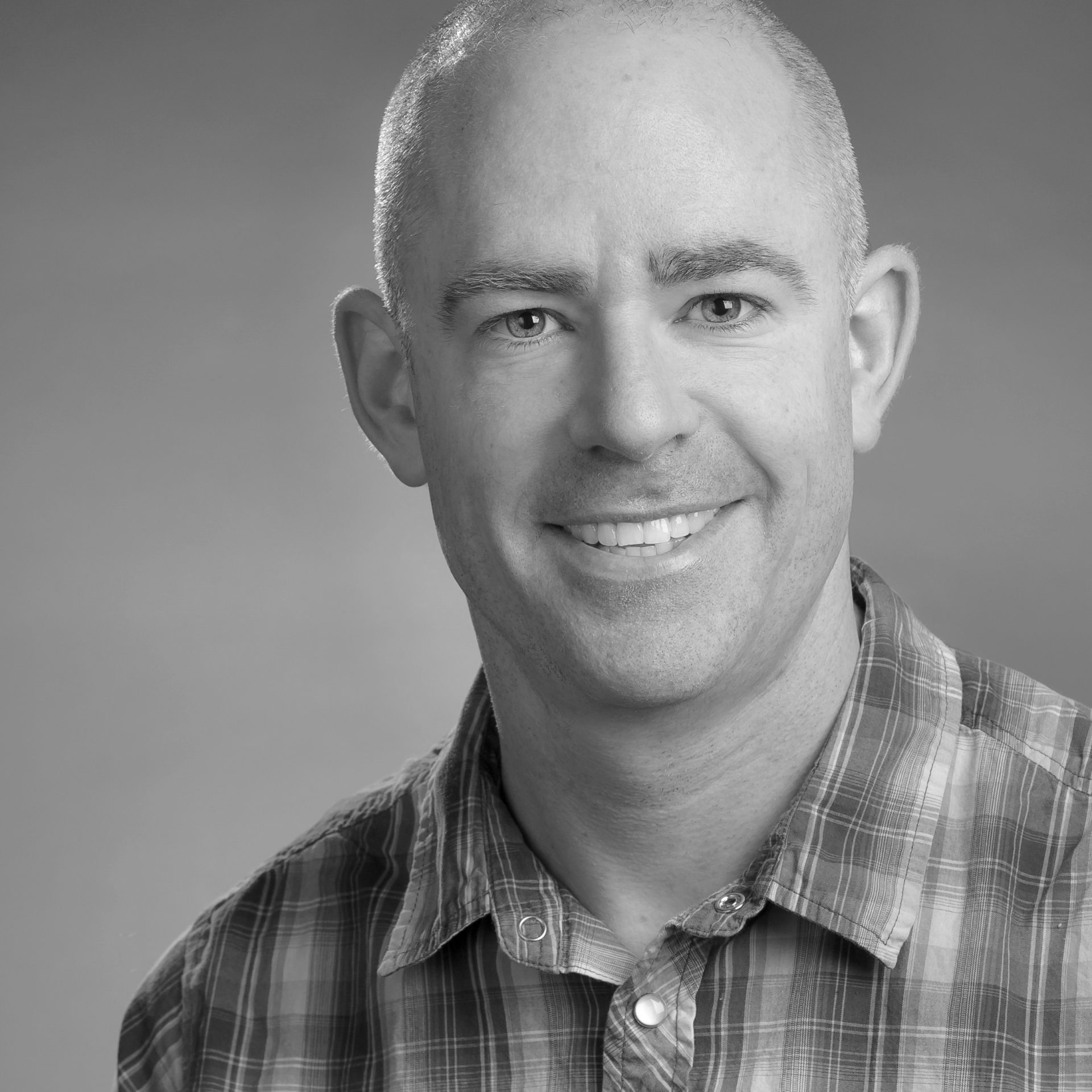 Alexis helped to establish the Alliance for Water Stewardship (AWS), and was chair of the board until 2020. Alexis has been active on many reporting and disclosure initiatives, including the Global Reporting Initiative (GRI)’s water (303) revision, and is currently a member of CDP Water’s advisory council. Alexis has published on a range of water stewardship issues, from valuation and strategy to value chain engagement and collective action. He holds a BA from Western University, an MSc from the University of Toronto, and an MBA from the Schulich School of Business at York University. He lives in Vancouver, Canada where he likes to play in the city’s source water basins, especially on bikes 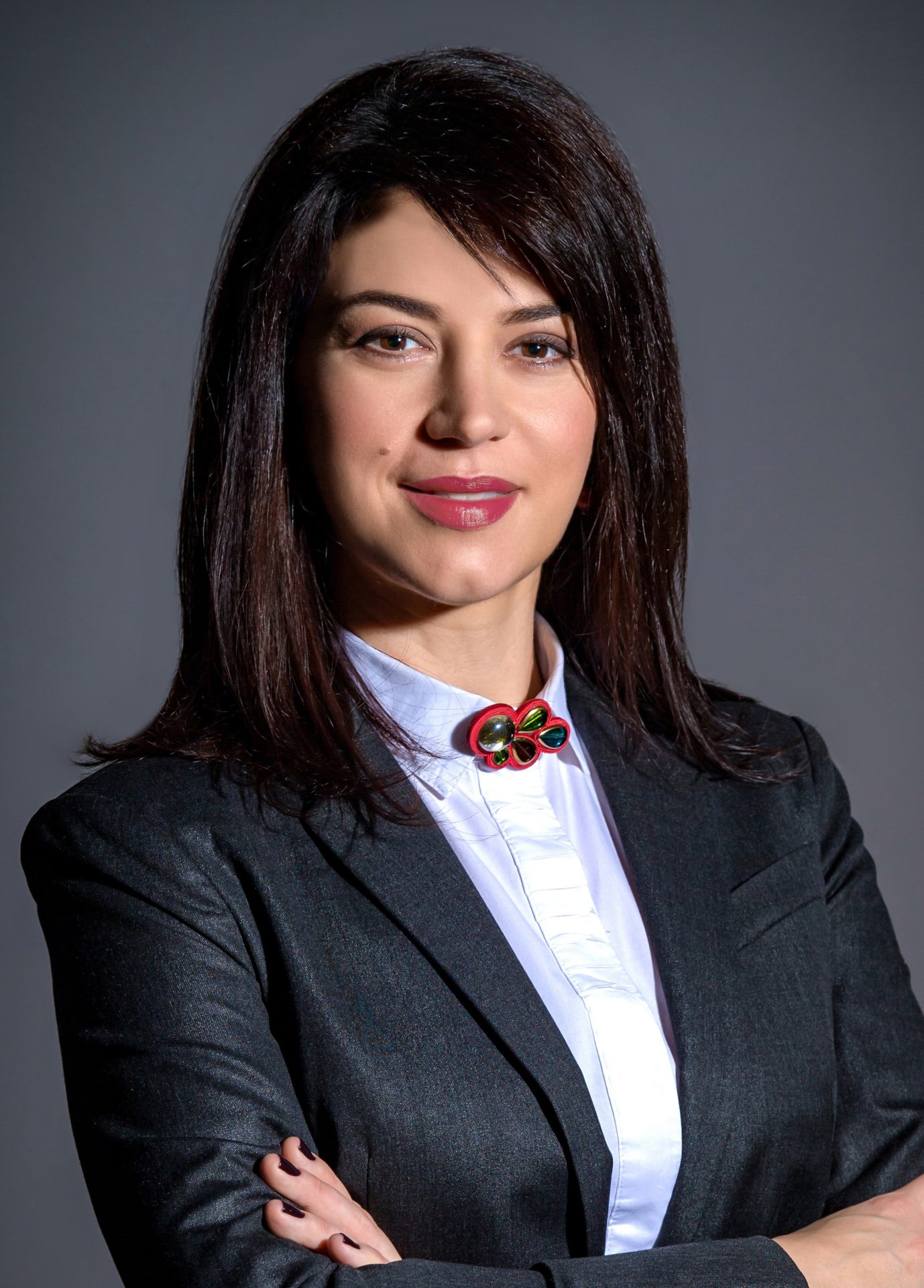 BIOGRAPHY: Julia Leferman is the General Manager of the Brewers of Romania Association and representative of Central East Region in the Brewers of Europe Executive Committee.

Before joining the brewing sector, Julia served as Public Affairs Director within Grayling Bucharest, a leading communication & consultancy agency, adviser on economic policies for the President of the Chamber of Deputies in Romania and European legislation adviser within the Prime Minister’s Chancellery. 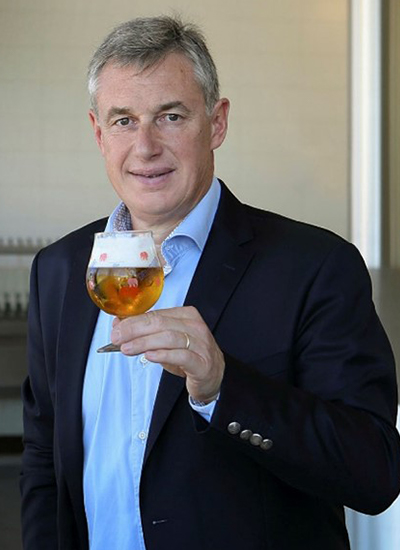 BIOGRAPHY: Alain De Laet is the Chief Executive Officer and 4th generation owner of the family Brewery Huyghe. Grand Master of the Knighthood of the Belgian Brewers Paddel, Alain is member of the board of directors of the Belgian brewers association and Belgian Family Brewers association, helping to boost “Belgian Beer Weekend Brussels” as president of the organising comittee for more than 15 years. He is also a Member of the board of “Habbekrats” ( a countrywide youth service), Member of Lions International and Past president of Round Table Gand 3. A field hockeyplayer, Alain is also Founder of Artevelde Hockey club.

After his studies in law and marketing, Alain started as “production Manager”, taking on more of his father’s responsibilities until he retired in 2004. Today the company is focused on high end strategic brands such as Delirium, Guillotine and Averbode abbay beers. To prepare the brewery for the next generation , Huyghe has invested since 2012 more than 50 million € in production capacity, with sustainability the driver in all investments.

The brewery is also focused internationally with 85% exports to 104 countries, creating authenticity and storytelling with 3 microbreweries, promoting Belgian beers through its own speciality beerbars such as “Waterhuis aan de bierkant”, “ Delirium Café Brussels” (2004 different beers ) and over 30 franchised bars all over the world. 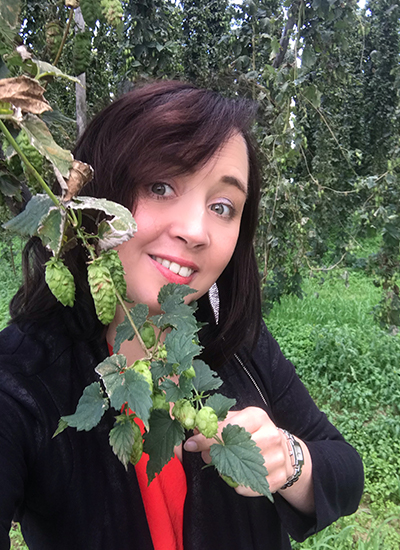 BIOGRAPHY: As an independent beer expert-consultant I coach and train breweries worldwide in the field of beer, beer trends, beer & food and communication / marketing strategy. Years ago I started out in Dubai and New York as a Master Beer Sommelier, training staff and developing beer concepts for the hospitality industry in the US and Europe. As a judge at renowned beer competitions such as the Brussels Beer Challenge, World Beer Cup and Mondial de la Bière I enjoy discovering new trends and evolutions in flavours and styles.

Our mission with the team of Sofie’s World (www.sofiesworld.be) is to put beer on the map worldwide. This beautiful drink still remains unknown and therefore unloved by many. To really broadcast that message I also work as a beer expert for the Flemish media (radio/TV), with a column in the biggest newspaper: Het Laatste Nieuws. I love to share my passion and love for beer, which is why I wrote five beer books such as “Beer, women know why” and “At café in Flanders”, and I am currently working on my sixth beer book (At café in Wallonia – Lannoo), which will be published in 2022. 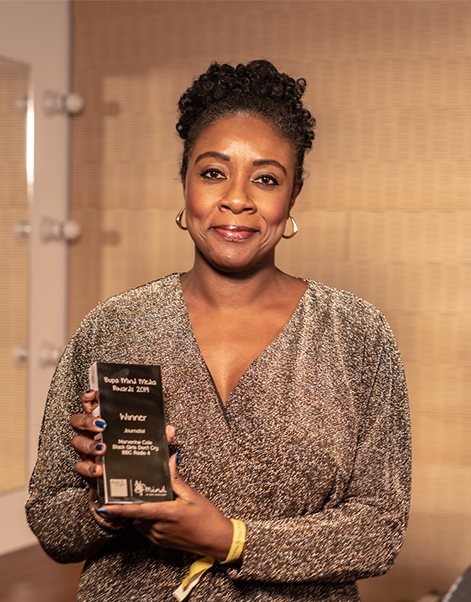 Twenty Five years working in the media, with 15 of those as a Journalist, and having clocked up over 3,500 hours of live scripted and unscripted TV presenting, it’s clear that Marverine is a seasoned Television News Presenter and Producer.

Marverine is one of Britain’s leading female beer commentators and is a Beer Sommelier (accredited by the UK Beer Academy). She is the first woman to ever win a Gold Award from the British Guild of Beer Writers. She also collected a second Beer Writers Guild award in 2013, alongside the British Beer & Pub Association for her role in fronting a video campaign which persuaded the Chancellor, George Osborne to axe the beer duty escalator. Marverine’s also hosted premier prestigious International Master Bartender Awards in Prague, and a myriad of other beer launches and events for various breweries.