Meet Eric Toft of Schönramer Brauerei situated in the extreme south-east of Bavaria, and Yvan De Baets, the co-founder of the iconic Brasserie de la Senne in Brussels. Schönramer is well-known in Germany for its award-winning pilsener and Helles. Although Brasserie de la Senne is appreciated mainly for its hoppy Belgian ales, Yvan has created an excellent lager that has quickly become of his best-selling beers. Eric and Yvan discuss the value of good relations with raw materials suppliers, as well as getting onto the subjects of brewhouse and bottom-fermentation do’s and don’ts.

The session is an open conversation with questions submitted by the audience. Lagers can be difficult and demanding to produce at consistently high-quality standards, but anyone serious about brewing clean, highly drinkable lagers, will benefit from Eric and Yvan’s expertise. 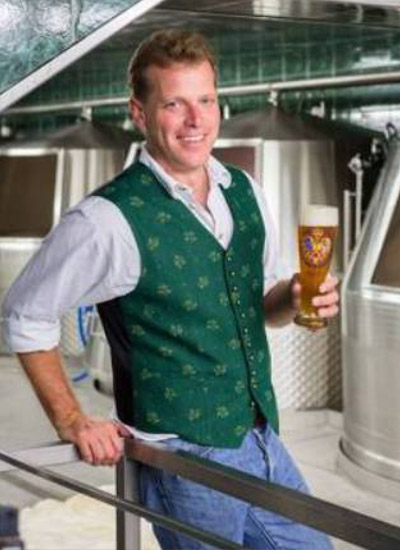 BIOGRAPHY: Born and raised in Wyoming, Eric first graduated in geophysical engineering with a minor in geology, from the Colorado school of mines. During his studies, he started home brewing with a passion. As a matter of coincidence, his university in Colorado was only a stone’s throw away from Boulder, Colorado, where the American Home Brewers’ Association had recently been founded. Eric then decided to get into brewing professionally and, before starting his own brewery, he wanted to do it properly and get a good foundation of brewing education and practical experience. He therefore traveled to Germany, took an intensive language course and went knocking on brewery doors looking for an apprenticeship or internship in order to get into Weihenstephan. After graduating from Weihenstephan in 1991, Eric decided to stay for a while in Germany to perfect his brewing experience before returning to the United States. He finally never returned and has been working in Bavarian breweries for the last 30 years. First, in Schlossbrauerei Stein Wiskott until 1998 and since then at Private Landbrauerei Schönram, where he currently is head brewmaster and technical director. In addition to his takas in Bavaria, he acts as a consultant and technical member for the German Hop Growers’ Association and the Society for Hop Research. He also gives lecture on hop and beer for students and he has been engaged as a consultant and collab brewer with several craft brewers across the globe, ranging from the US, Italy, England and most recently with Brasserie de la Senne, Belgium. 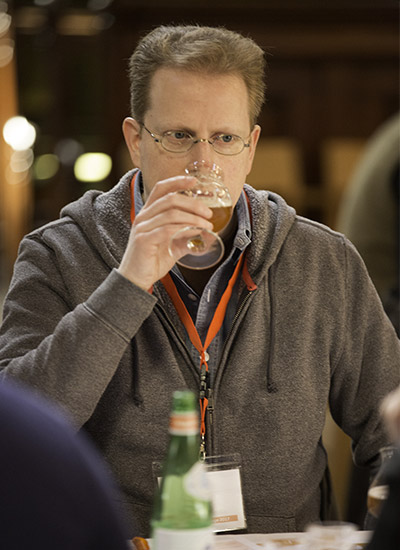 BIOGRAPHY: Yvan De Baets is Head-brewer, co-owner and founder of Brasserie de la Senne, Brussels, Belgium. After initial studies in Political Sciences in the University of Louvain-la-Neuve (where he was more often in the classes of the brewing school than in his own auditorium), he took a formal brewing education at the Meurice Institute for Brewing and Malting Science in Brussels. He now teaches History of Beer and Brewing there. He is also a beer writer, specialized in ancient Belgian brewing techniques, and a lecturer. Yvan judges in different international beer contests, like the World Beer Cup, Great American Beer Festival, European Beer Star, Birra dell’Anno, Dutch Beer Challenge and France Bière Challenge. 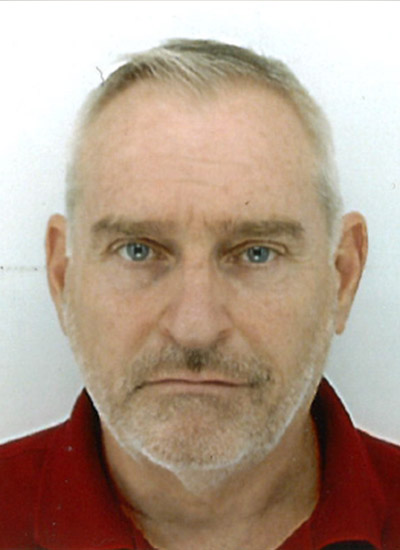 BIOGRAPHY: John, M.Sc. Dipl. Brew., is the EBC Executive Officer at The Brewers of Europe in Brussels. He is responsible for the activities and day-to day management of the European Brewery Convention, best known for EBC events such as the biennial EBC congresses and symposia. He leads the two EBC working parties, the Analysis Group as well as the Brewing Science Group. John completed a Master’s degree in Marine Science at the University of Cape Town, followed by qualifying for a Dipl. Brew. (IBD) with distinction. His previous positions included being a member of the R&D team at SA Breweries in Johannesburg, ferment and maturation cellars manager, a pilot brewer and beverage water consultant. Before moving to Belgium to head up EBC, he was a project manager at CampdenBRI, a brewing laboratory and technical training facility in Nutfield / Surrey (UK). His brewing interests lie firmly within the scope of technological improvements to product quality, especially as applied to bottom-fermented beers.