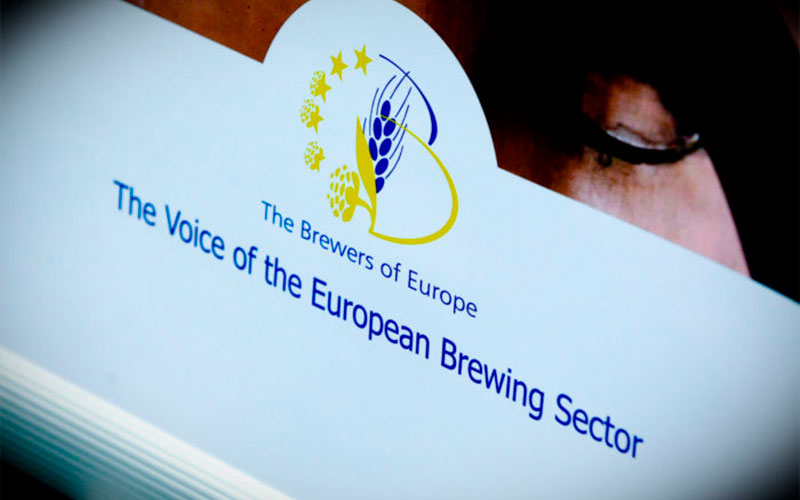 It is a good time to be a brewer in Europe. Trends show that production is up, exports are up, the number of SMEs is booming and more than ever, brewers work towards meeting new consumer demands.

Our most recent report into the health of the sector, Beer Serves Europe, found that in 2018 European beer production reached an eight-year high, bouncing back strongly from the lows of the financial crisis.

Today we brew nearly 40 billion litres a year, with Germany, UK and Poland the top three countries by volume produced.

This is due in part to growing exports. Today, one in five beers is shipped abroad, and a third of that outside the EU – worth around €3.4 billion a year. The main destinations being the US, China and Canada, as well as 120 other countries around the world.

For Europeans, beer is an important cultural good. We all know anecdotally how we love our beer more than almost anywhere else on the planet, and we are rightly proud of our heritage. As I mentioned at the opening of last year’s Brewers of Europe Forum, it means a great deal to us, and to the sector, that beer culture was officially recognised by UNESCO – with Belgium’s deep-rooted traditions named as part of the Intangible Cultural Heritage of Humanity.

An integral part of society

What this shows is that beer is an integral part of society, and I am pleased that the sector is constantly evolving as consumer demand changes over time. We have seen a huge increase in the number of breweries in recent years – up by over 1,000 in 2017 alone, and by 6,000 over the last decade. The majority of these are small or micro-breweries, driving ever greater diversity and choice for Europe’s consumers.

This is positive news for the 2.3 million jobs supported by the sector throughout the whole value-chain.

But as we are part of society, we have responsibilities to live up to as well. Within the increasingly diverse range of beers, we are seeing more non- or low alcohol products being consumed, reflecting changing drinking habits.

Brewers are responding to this by making more low alcohol options available. Now nearly 2% of all beer produced – 900 million litres a year – is non-alcoholic.

This development is an opportunity, and it is interesting to note that the increase in beer consumption over the last four years, as people move to drinks with lower alcohol content, has coincided with a drop in alcohol-related harm.

This, coupled with European brewer’s pledge to improve consumer knowledge about what’s in their beers, and to deliver against the global sustainable development goals, shows how our sector leads by example.

Against this background, I have no doubt that 2019 and the next decade will further demonstrate that rooted in nature, beer is a wholesome, low-alcohol drink crafted with care, catering for all tastes, bringing people together and contributing positively to our quality of life. 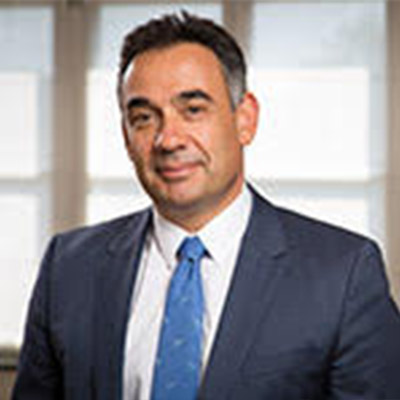 Mr. Pavlos Photiades (born 1964) is Managing Director of Photos Photiades Breweries and Photos Photiades Group, the leading brewery and beverage production and distribution group of companies in Cyprus with subsidiaries in Greece, Romania, Slovenia and Croatia. Photos Photiades Group is also involved in Insurance and Real Estate Development. Mr. Photiades has served on the Board of Directors of several public companies in Cyprus and Greece and has been serving as a President of The Brewers of Europe since 2016. Mr. Photiades studied Economics at Harvard University where he graduated in 1988 having been awarded twice the Harvard Scholarship for academic achievement. He also holds an MBA from INSEAD.