Beer in Germany – working together in unity 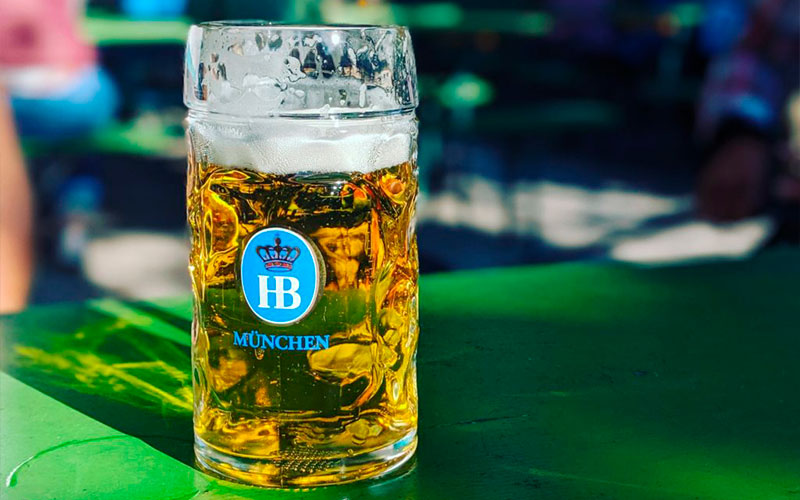 The craft beer movement has undoubtedly disrupted the international beer industry and inspired beer drinkers worldwide. It has given a new impetus to what has hitherto been a very traditional industry that has left the storytelling to others. Radiating out from several nations, new impulses have been set worldwide and interesting beer styles have emerged, which has also led to a positive remix of German beer culture.

But how is the relationship between the young pioneers and traditional brewers developing, and which directions should the interplay of tradition and modernity with regard to public perception develop in the near future?

I want all brewers, no matter which philosophies they hold, make common cause to present a uniform picture of the industry to beer drinkers. After all, people simply want to enjoy a good beer and hear interesting stories about the breweries. They don’t want to have to ask which fraction of the beer world their favourite brew lays claim to and they certainly don’t want their favourite beer to disappear just because it doesn’t meet industry criteria. And that is also the goal of brewers, is it not?

Much has been spoken, written and analysed in past decades about where, how, and for what reasons the craft beer movement has developed, which has also led to a new, positive perception of the cultural heritage of beer among the German public. What distinguishes a craft brewer from a master brewer who has worked in a traditional brewery? Ten years ago we could count positive reporting on beer on one hand and the press was dominated by negative reporting about beer price increases and public drunkenness. With the advent of craft beer, positive reports about the cultural value and diversity of beer styles has become the norm. I think that’s great. 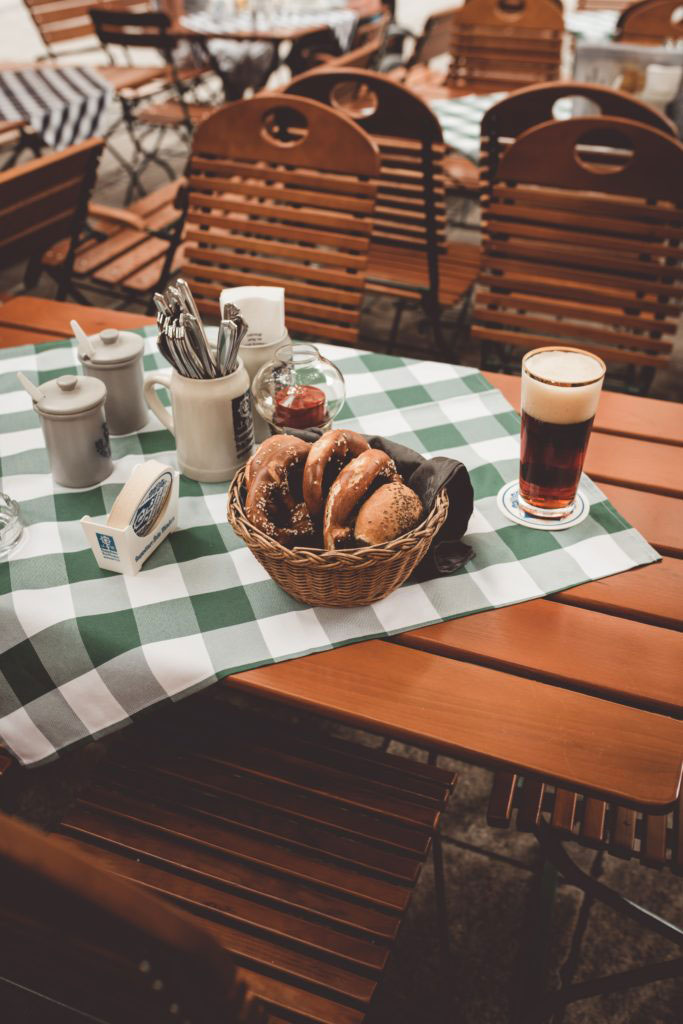 It is important to preserve this trend and allow it to develop further. I’m a little worried that the differences between craft breweries and traditional breweries, which look back in part on a centuries-long history of continuous brewing in Germany, has become the focus. I understand that a new brand, a new brewery, has to position itself on the market and find its own niche in a highly competitive segment. But that does not necessarily mean that other breweries or brands should be devalued.

In 2016, the anniversary year of the Reinheitsgebot, I was very unhappy about the many front-line discussions in the media about the competitive aspect, rather than a more unified celebration of a watershed food law for which German beer culture is known worldwide.

But I do not want to drift too far into this dark tunnel, because in Germany we are still blessed with a very broad-based brewing landscape – from large, internationally known breweries to owner-managed, medium-sized enterprises to many smaller craft breweries. When our gaze wanders across the borders to countries where the gap between very large and very small is much wider, in which a healthy brewing “middle-class” is missing, we need to be grateful for the harmonious aspirations and activities of our German brewery associations. I sincerely hope this harmony within the industry continues as the years and ideas come and go.

The question I was asked to address for this commentary was “What developments would you like to see in the near future?” I would be delighted if those of us who represent and deeply appreciate the cultural heritage of beer aren’t expected to pick sides, rather work together on a positive image. I have great respect for all those who are retooling breweries and devoting themselves to brewing unusual beer styles; But the young successors assuming responsibility for their family’s traditional brewery also deserve the same respect, as do the master brewers who expertly manage larger breweries.

I don’t want to have to explain myself when I’m photographed holding a sponsor’s brand at a soccer match. It’s perfectly normal, makes me happy and is also an important aspect of our unified, living beer culture. Can’t we all see it that way? So let’s make common cause and, as beer experts, demonstrate our unity in public spaces. Let’s raise our glasses! 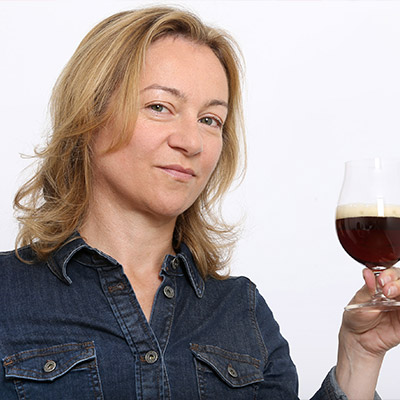 Sandra Ganzenmüller, beer sommelière, along with her PR-agency, kommunikation.pur, is account manager in the field of food, beverage & lifestyle as well as a jury member of European Beer Star, World Beer Cup (USA), Brussels Beer Challenge and several other related competitions. She was press officer of the Association of Beer Sommeliers for eight years, has written books about beer and was chief editor for the special interest magazine bier.pur Germany for several years.