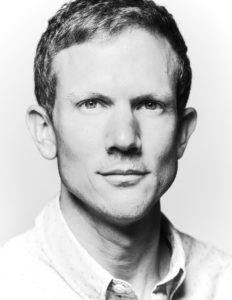 Alejo Girón joined Mahou S.A. in 2007 and has held a variety of roles in the Quality and R+D+i Departments. He currently leads the New Product Development team at Mahou S.A. He and his team are responsible for the development of multiple award winning beers for Mahou, San Miguel and Alhambra brands. He holds a B.S. and M.Eng. in Chemical Engineering from the University of Louisville, KY and an M.S. in Food Science and Technology from Oregon State University, where he shifted his interest towards brewing and Fermentation Science. After joining Mahou in Spain, he continued his brewing education completing the Certified Brewmasters Course at VLB-Berlin.

BACK TO LIST OF SPEAKERS
Van Holle, Ann →
Skills Posted on