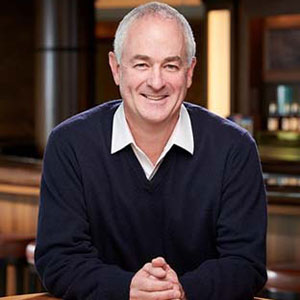 He came to Miller Brewing Company from SAB Limited of Johannesburg, South Africa, where he held several financial management positions before becoming Chief Financial Officer in 1999. Prior to joining SAB Limited in 1997, he spent almost 10 years with Barloworld Limited in various finance positions.

Mr. Hattersley holds an honors degree in accounting science and a bachelor’s degree from the University of South Africa. He passed the Public Accountants and Auditors Board exams in 1987.