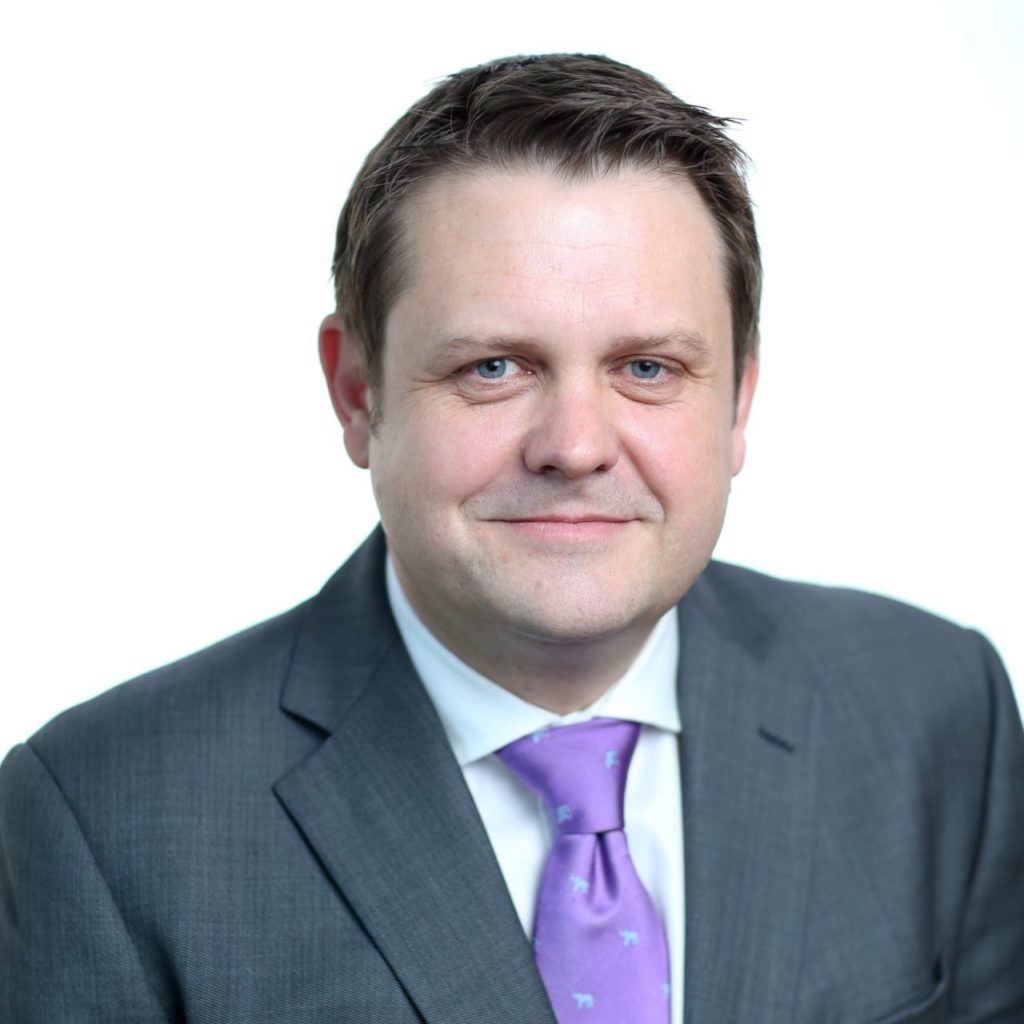 Rhodri leads the European Food Safety, Nutrition and Regulatory Affairs consulting team in Exponent. He has a proven track record in food safety and food regulatory affairs after fifteen years working with the national food regulatory authorities in the UK and Ireland, initially with the Food Standards Agency in the UK from 1999 to 2006, and from 2006 to 2014 with the Food Safety Authority of Ireland. In his latter post, he was Chief Specialist in Chemical Safety and led the regulatory controls on the safety of chemicals in food. Dr Evans initially joined Exponent in 2014 and successfully developed the European food consultancy services in this role over a four year period. He has recently returned to Exponent after 2 years working as Group Head of Scientific and Regulatory Affairs with a world leading supplier of ingredients to the global food and beverage industry.

BACK TO LIST OF SPEAKERS
← Bellet, Christophe Stevens, Robert →
Skills Posted on