What the Future Holds (or Maybe Not) for North American Beer 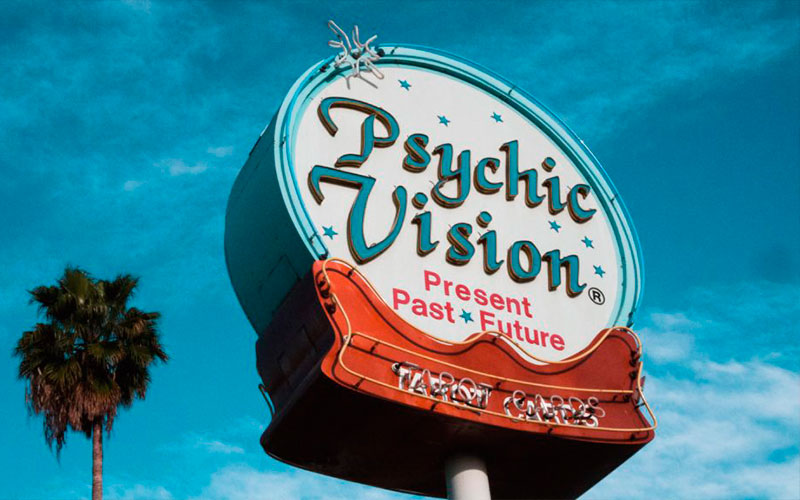 Unfortunately for your humble scribe, editors have a thing about predictions and so ask their writers to indulge in crystal ball-gazing on a fairly regular basis. Sometimes it all ends quite well and the writer comes out looking like a genius, although more often he or she winds up with egg on their face and a crowd of people wondering why on earth anyone gives them an outlet for their so-called ‘expert’ views.

Case in point: ‘sour beer.’ Quite some time ago, the editor of a hospitality trade magazine to which I contributed regularly asked me to expound at length upon the new popularity of such beers. I agreed, with the caveat that his New York City-based viewpoint was more than slightly skewed, since ‘sours’ weren’t yet taking off much outside of North America’s big urban centres. In the resulting column, I explained the arduous process of barrel-based acidification and opined that ‘sours’ couldn’t really become the next big thing because of the time and expense involved in their creation.

Then came kettle souring. And I looked like a myopic idiot.

I note all of this because the editor of this blog, which adds extra pressure by headlining its contents as ‘Expert Views,’ has asked me for one prediction regarding the immediate future of the beer market in North America. Just one impossible dream, I respond? Hell, why not three?!

My easiest and most likely prediction is based upon the recent purchase of Dogfish Head Brewing by the Boston Beer Company, and it is that we are bound to see more such deals in the near future. Anheuser-Busch InBev’s forays into the American craft beer segment are on hold for now, since each one will be subject to scrupulous review in the wake of the brewing giant’s recent purchase of SABMiller, but I’m guessing the slack will be taken up by large nationals like Boston Beer seeking to add complementary volume and brands. No, I won’t say who I think might buy whom, but I’m pretty certain something will happen, quite possibly quite soon.

Prediction number three concerns what everyone seems to be talking about these days, cannabis, and relates not to what will potentially happen as to what will not. Namely, that the increasingly wide-spread legalization of weed is not going to have the negative impact upon beer sales that so many are suggesting it will, simply because – and I speak here not from experience, but rather from what I have long witnessed in the craft beer world – the two are far more complementary than they are competitive. Or more simply, cannabis users drink beer, and it certainly seems like a lot of craft beer drinkers smoke weed.

So there you have it: national and mid-sized regional breweries coming together; a decreasing market for ‘sour beer;’ and weed and beer co-existing happily. Prove me wrong, approaching months!

Stephen Beaumont is a veteran beer writer and author, with thirteen books to his credit, including Will Travel for Beer, two editions of The World Atlas of Beer(with Tim Webb) and The Beer & Food Companion.

He is also editor-in-chief of the Canadian edition of Original Gravity magazine, columnist for Whisky Advocatemagazine and a frequent speaker at beverage and hospitality conferences and trade shows.