To barrel or not to barrel, that’s the question! 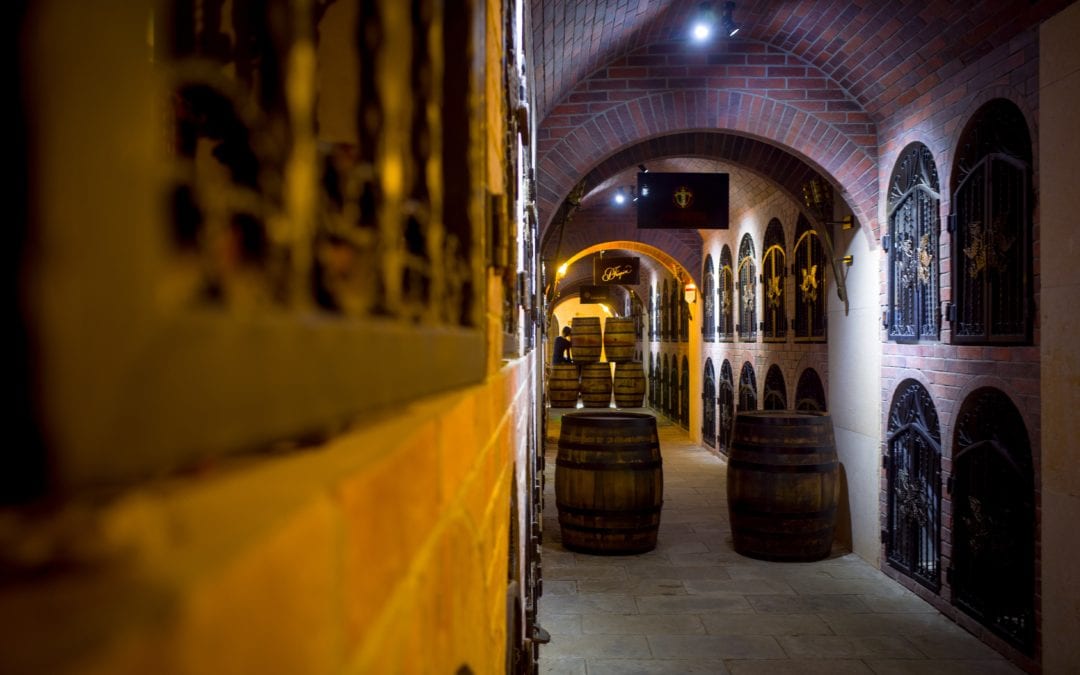 The process of barrel-ageing to impart flavor and body to beer is complex and builds upon a long-standing tradition that survived industrialization of the brewing process. Many brewers are now embracing it and give a new impetus to the tradition.

With the experts the Brewers Forum has assembled, you can now gain a lot of insights on how to accomplish the art of barrel-ageing with success. Markus Eder, CEO of Wilhelm Eder GmbH, a barrel-making company, can share the insights from the barrel-maker perspective. Rudi Ghequire, modern day father of sour beer and brewmaster at Brewery Rodenbach, the darling of beer enthusiasts, will explain the roots and production philosophy of mixed fermented Flemish red beers. Jitka Ilčíkova, founder and brewmaster of Wild Creatures Brewery in Czech Republic, will present how she combines spontaneous fermentation, vintners’ skills and barrel-ageing, as well as rooting her beer with the local wine microflora and local fruits from the vineyards and orchards to impart specific flavor and character.

Discover more information on the session