The Style Council – how relevant are beer styles in 2020? 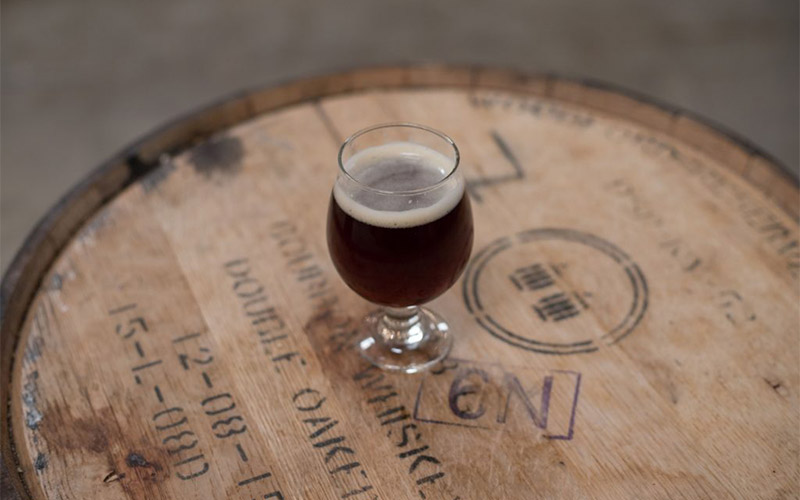 In the first Brewers Forum post of 2020, Luc De Raedemaeker takes a look at one of the major themes of this year’s event – why we still need beer styles in 2020, even if the very concept of a beer style is fragmenting. Enjoy!
When today’s beer drinkers enthusiastically embrace the diverse colours, aromas and flavours that embody the wide variety of beer styles available today, they pay homage to thousands years of brewing. For as long as beer has been made – from the grain mashes of ancient Mesopotamia to today’s urban tap rooms, brewers have explored how to get different flavours out of beer, experimenting with and iterating beyond existing style categories to craft distinctly different beers for different occasions. But those ancient Mesopotamian brewers, even as what they were cooking up was a far cry from modern-day beer, would have struggled to put a name to the “style” they were making. Because beer styles are a relatively recent – and European – phenomenon.

In 1977, the late British beer writer and historian Michael Jackson originated the modern concept of beer style organisation in his landmark book “The World Guide to Beer.” Jackson’s classifications helped chart the evolution and history of beer, tying various loose style concepts categorically to their origination through history and the regions of the world from which they originated. Another, US-based beer writer, Fred Eckhard, wrote a similarly influential book tracing the contemporary status of various beer styles, this time focusing specifically on American brewing; published in 1989 Eckhard’s book, “The essentials of Beer Style” is considered just as influential a book as his Yorkshire-born predecessor.

Classic beer styles as the average drinker would be familiar with – pilsner, IPA, stout, etc. – all originate from the northern part of central and Western Europe, but today those styles are brewed with skill around the world. You only have to look to beer judging reference documents to see this. While not infallible, the likes of The Beer Judge Certification Program (BJCP) and the styles descriptions for the award categories of the “World Beer cup” (www.worldbeercup.org) and the Brussels Beer Challenge (www.brusselsbeerchallenge.com), two of the most important beer competitions in the world, demonstrate that the original beer typologies have been adapted from their regional and cultural origins, modified to local traditions by brewers around the world, and influenced by modern global brewing techniques. and, as brewers continue to push the boundaries of what goes into beer in order to get new flavour profiles and aromas, new and sometimes rather strange ingredients are used in the brew kettle. Each new iteration on the old style categories results in an increasingly diverse range of contemporary beer styles.

“Beer style” is a term used to differentiate and categorize beers by various factors including appearance, flavour, ingredients, production method, history, or origin. But do we really need this linguistic straitjacket? Or can we just do like Homer Simpson “MMM, beer” and drink the stuff without overanalysing it too much?

Some people will say that beer is an art and that any attempt at rigid classification restricts the creativity of the brewer and is nothing more than a crutch for dull minds and the uninspired. Basically, as one well-known brewer puts it, “styles” are evil. 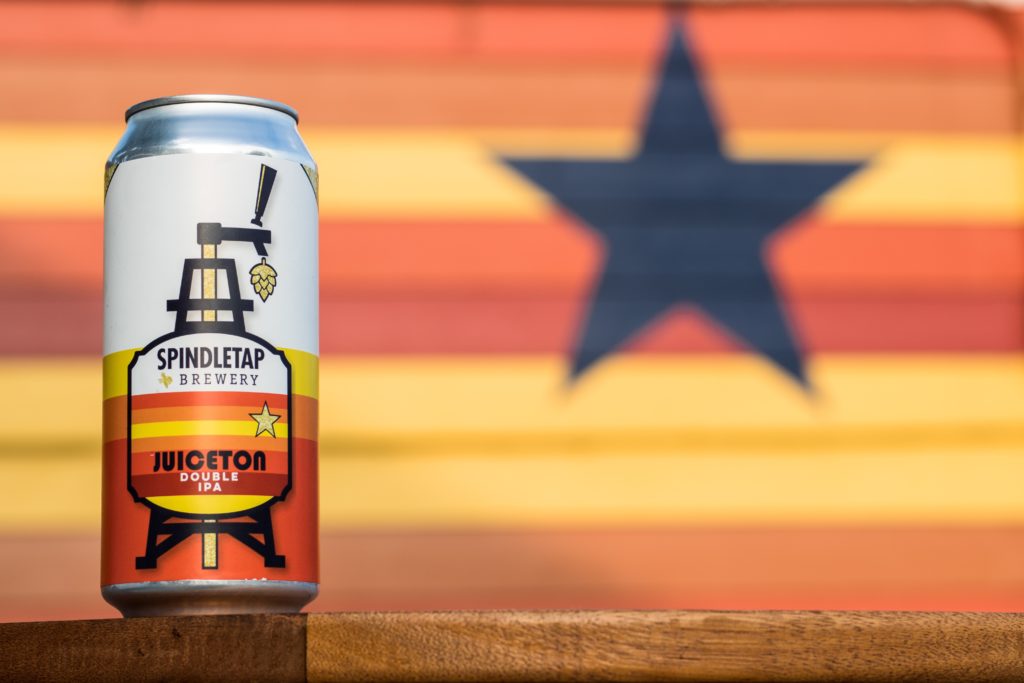 The other side of the debate posits that beer styles are a reality that we should accept and work within. They have existed throughout history for a reason, and are visible in every supermarket and every local beershop; sometimes, particular beer styles have been codified in official, legally enforceable regulations. Most fundamentally, even for the style-averse, beer can be broken down into a couple of easily categorised “styles”. The most popular differentiations in the beer world is the difference between ales and lagers.

If you ask the average beer geek about the differences between ale and lager, you will probably be told that ale is brewed with top-fermenting yeast (Saccharomyces cerevisiae) and lager with bottom-fermenting yeast (Saccharomyces uvarum). End of conversation. But even here, subcategories emerge like mushrooms from fertile soil. Ales and lagers can be subdivided in several subspecies. And then, of course, beyond these two umbrella categories we also have beers form “Wild” or “ Spontaneous” fermentation and mixed fermentation.

Brewers brew by style, consumers drink by style, governments tax by style, beer competitions are judged by style, and so on and so forth.

In reality, we have to deal with beer styles, whether we like it or not – they are the paradigm in which we in the beer world operate. New beer styles may emerge, and existing ones are sure to evolve or change over time – a style starting out dark may end up pale over the course of a century – but they are out there and they are here to stay.

What they will continue to deliver drinkers is an endless diversity, and the future will only bring new style iterations. Cheers to a future to drool over!