Tradition and innovation, how to revitalize and modernize historical beer styles! 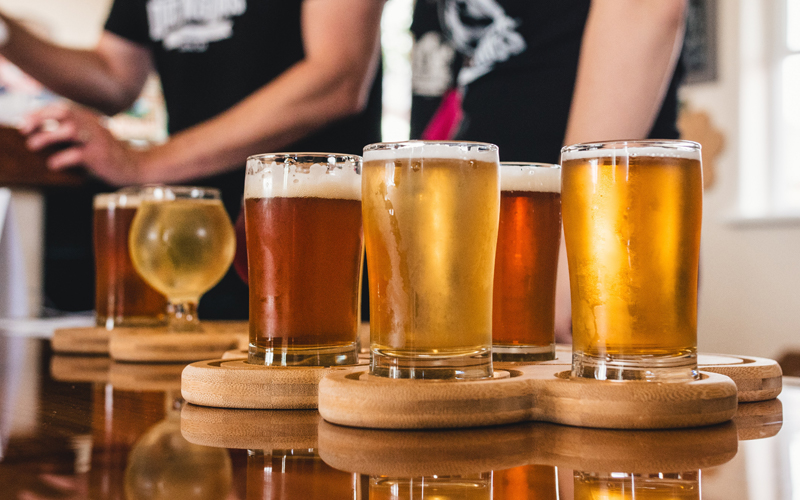 In his contribution to the Forum news last year, Luc De Raedemaeker stated that “original beer typologies have been adapted from their regional and cultural origins, modified to local traditions by brewers around the world, and influenced by modern global brewing techniques.” This particularly applies to beer styles that either almost disappeared (such as Berliner Weiße) or that lived their life discretely before getting some global attention (such as the Nordic farmhouse kveik) as well as local beer styles produced in a traditional manner that are blended with more modern processes (such as Umqombothi).

Our three experts, Lars Marius Garshol (author of the book “Historical Brewing Techniques: The Lost Art of Farmhouse Brewing”), Ulrike Genz (Funder of and brewmaster at Schneeeule Brauerei, Berlin, Germany) and Lethu Tshabangu (Founder and head brewer of Ukhamba Beerworx, Capetown, South Africa) will share their experience on how traditional beer styles can be modernized and hit a deserved success. The session will be moderated by Lucy Corne, freelance Beer & Travel Writer and Co-founder of the African Beer Cup.

Discover more information on the session