Lights and shadows of the Italian Craft Beer Revolution 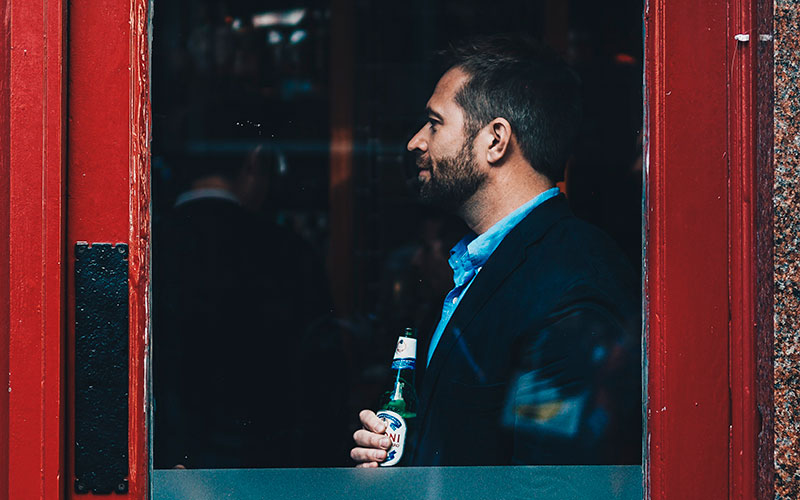 At the time of my writing, Italy can count on more than 800 microbreweries and brewpubs, and more than 200 beer firms. Considering that, before 1995, my country had practically no craft beer producers at all and that the consumption per capita is still the lowest in Europe, these numbers take on an even more impressive hue. Italy is well known as a wine country; around 355 autochthonous vines are cultivated from the North to the islands of Sicily and Sardinia. If you remember the famous words of Charles de Gaulle, “How can anyone govern a nation that has two hundred and forty-six different kind of cheese?” you can better understand our difficulties in putting together a long-term normal government.

From Big Beer to Craft

Anyway, beer industry in Italy started obviously long before 1995. The first big companies – Birra Moretti, Wuhrer, Von Wunster, Dreher, Birra Pedavena, Birra Peroni and Birra Forst – all opened in the northern part of Italy in the middle of the 19th century, mainly in the areas then controlled by the Austrian Empire. It’s quite easy so to understand why our beer heritage referred to German, “bottom-fermented” beer culture. Around the middle of the 1990s the first microbreweries and brewpubs began to appear on the scene thanks to a law that simplified their chances of success. Just as important, in my opinion, was the birth in the 1980s of the first wave of specialized places where it was possible to drink speciality Belgian beers, and to the explosion of travel in Europe that allowed an entire generation of young people discover pubs and beers abroad.

Thanks to these developments in the 1980s and ‘90s brewing pioneers such as Baladin, Birrificio Italiano, Birrificio Lambrate and a bunch of others started their breweries with a different idea of what beer was and what beer could be. Homebrewing was also important in this new movement, supporting these pioneers and giving opportunities to new professional brewers. With no roots binding it to a strong tradition, these new brewers felt free to experiment: first taking inspiration from Belgian, British, and German classics, then finding their way to personalize their beers in a kind of a idiosyncratic “Italian way”. You could say that recognition for this “Italian way” reached its apex in 2015, when the BJCP guide to beer styles included the Italian Grape Ale style for the first time.

Nowadays Italian craft beer is well recognized both at home and abroad, and in Italy itself more and more people are drinking craft beer. But, obviously, every coin has two sides. The rapid growth of microbreweries is probably faster than the growth of consumers and consumption per capita, the circuit of independent pubs is still small and competition – between Italian craft breweries, imported craft and, naturally, industrial companies – is tougher every day. That’s why many of the microbreweries are opening their own “flagship pubs” as a direct selling channel, and are pushing to participate at every single “beer festival”.

If the average quality of Italian craft beer has definitely grown hugely since the mid-90s, the challenge that microbreweries have to face today is that it’s all about building their brand and, more concretely, selling their beers. Best of all, to the widest possible public. 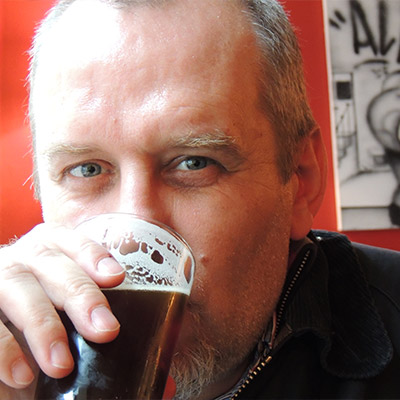 Beer journalist and author, Maurizio Maestrelli is a writer for Il Sole 24 Ore, Bargiornale, Gambero Rosso, Il Mondo della Birra. He is the author of “BIRRE” and “Speakeasy. Most secret bars around the world” and contributor to “1001 Beers You Must Try before You Die” and “Pocket Beer Book”.