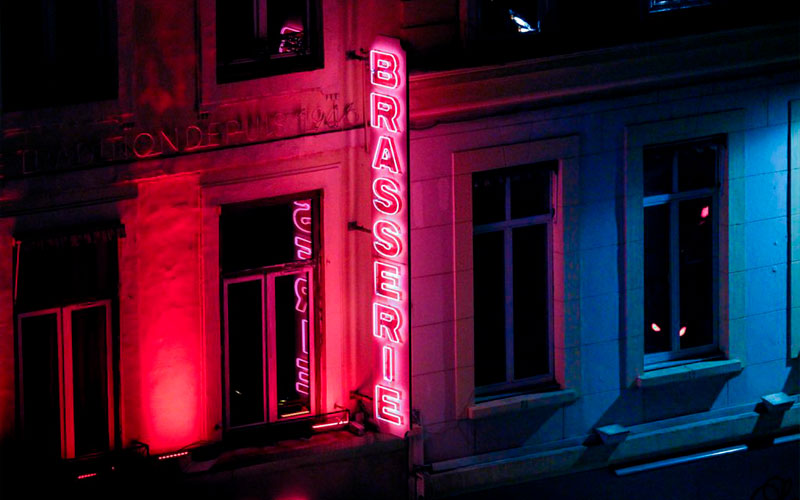 As in many other parts of the beer world, craft beer is booming in France. But the course of change in France is different, because craft beer is not starting from scratch. The segment is trying to move past an ambivalent legacy left, on the one hand, by the presence of classic Belgian ales and, on the other, by historical brewing regions (Alsace, Bretagne and Nord) whose production was inspired for decades by… classic and Belgian beer styles.

Today, France has around 1,200 breweries, five times more than ten years ago. Is the growth sufficient to make breweries who were around and popular before the French (craft beer) ‘revolution’, such as Belgian brewers, disappear? Of course not. If we look at the export figures vis-à-vis France, despite a small setback due to a tax policy change in France, Belgian beer continues to flood into France. Belgian brewers exported 4.23 million hectolitres in 2017, compared to 2.96 million in 2008. More than half of the beer that is imported into France is Belgian beer. And Belgium’s brewers know the importance of France, as the latter has been the former’s primary foreign market for years.

So, France does have something to propose to its own countrymen, but, when enjoying some pub crawling in the typical “estaminets” of north of France, a drinker quickly notices two things: a lot of Belgian beers are on the menu and, as far as French beers on offer, they are from French breweries that mainly pump out… Belgian–style (i.e. strong, blond and sweet) beers. The craft beer movement is quite young and habits are hard to change, but even so! One does not have to offer the latest craft beer brewed in a garage; barmen could instead choose alternative French breweries, take Thiriez of Esquelbecq as just one example.

So, what does France ask of its northern neighbour? Big brands and craft stuff. And the big beer giants take advantage of the growing craft beer trend. AB InBev introduced its craft beer brands on the French market, such as Bosteels’ Tripel Karmeliet or its Goose Island stable of beers. At the same time, smaller (craftier?) brewers such as Brussels Beer Project (BBP) are still experiencing growing sales in France, despite pressure from above. The opening by the brewery of a taproom in Paris in March 2018 was so successful that a second Parisian outpost was opened just a year later.

Adding to the above trends, big Belgian breweries often treat the French beer market like a playground. Leffe, for example, has launched many varieties (Nectar, Ruby, etc.) that initially did not exist either in Belgium or in other parts of the world. The same goes for Grimbergen, which recently presented a pale ale version of the beer of the Phoenix, or Duvel Moortgat – which followed the same strategy with its Cherry Chouffe or Duvel Mini (18cl).

In all honesty, craft beer is booming in France but, as in many other countries, ABI and its fellow beer giants are ready and willing to jump on any opportunities this creates – and are already doing so. And because of this, they will maintain, if not strengthen, their presence in France for the foreseeable future. 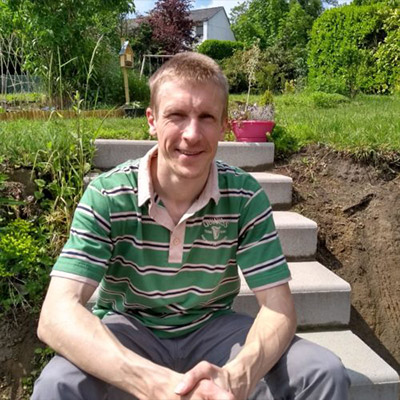 Mr. Axel Cleenewerck
Axel has worked as a journalist at the Belgian press Agency for more than a decade, for whom he writes about (Belgian) beer. Born and raised in Brussels, he has contributed to two editions of “Le Petit Futé des Bières belges” and today writes for the website and magazine “Bière Grand Cru”. He likes to hear the stories of Belgian brewers and to put their passion into words. Not an easy job, but a glass of beer helps to achieve it!