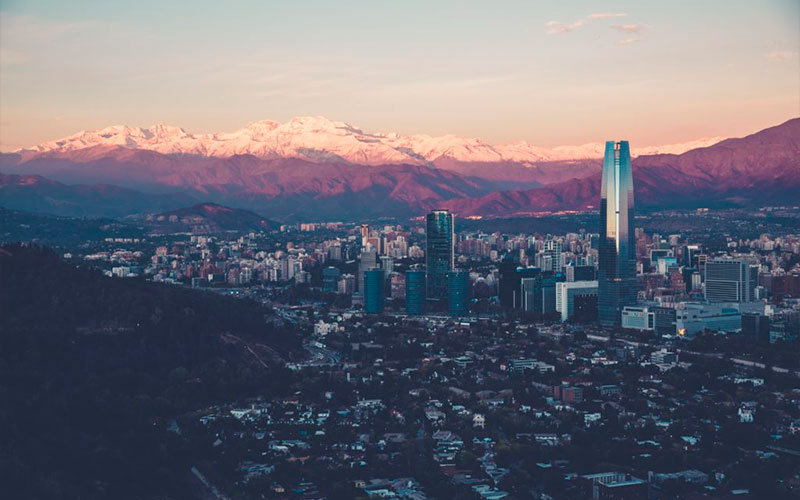 We all love to pop into our favourite dive bar and enjoy two or three pints at the end of the day. Perhaps we drink while watching the game or playing darts. Some favour chatting with the bartender while others make new acquaintances sitting at the bar over their favourite IPA. This quintessential romanticism for ones’ beloved neighbourhood pub and its local drinkers doesn’t exist everywhere believe it or not. In the city centre of Santiago de Chile and its surrounding areas, this kind of bar scene is rare. With its less personable charms, and lack of interaction amongst its people, you leave with a mixed belly of beers and the people you came with, having spent the night conversing only with those you know.

Chileans are all about the wine and its traditional drinks made with pisco. Some might argue Chile doesn’t have a beer culture and that this is evident in the kind of bar-going experience that can be had. Unlike Europe, with its unique traditions and hundreds of years brewing history, Chileans are starting to learn how to drink beer. They do so by grabbing trends from around the world which has drastically influenced this newly emerging market. Consumption has grown 25% in five years and we are now drinking 44 litres per capita.

In an effort to catch up with the rest of the world, Chile has fast-forwarded and leapt from industrial beer drinking to extreme craft creations. The explosion of the craft beer movement occurred around five years ago; new brewers popped up provoking people to try new styles. Most of these brews, very high in alcohol, with spices and fruit drove people to try new things both on the production side and consumer. Hoppy styles and IPAs have now become the Chilean preference. However, rather than enjoying a clean and balanced beer, the consumption of beer is driven by the need to win a race and try as many beers as possible.

Has the Chilean market, saturated with national offers and imported beers made it into a game of labels more than simply sitting for a pint?

Some would argue that it’s the best thing to hit the Chilean industry, that the microbrewery revolution is alive and well; after all people can choose from an array of different styles. Part of me supports this argument, though social media´s impact on the industry has led me to believe that the labels are a priority more than the pint itself. This results in people sitting at tables, not drinking a beer but rather only talking about it, as they unknowingly cultivate a label-drinking culture.

All this compulsive behaviour does have its benefits – many who weren’t involved in craft beer now have access and are beginning to venture away from industrial beer. In the past three years we have more tap rooms and local craft beer vendors and people are just starting to talk excitedly about sour ales and other unfamiliar styles.

Perhaps it’s not entirely bad that we jumped a generation. It’s just a fact, and now the rest of the world and the beer industry will know us as a generation of new beer drinkers. 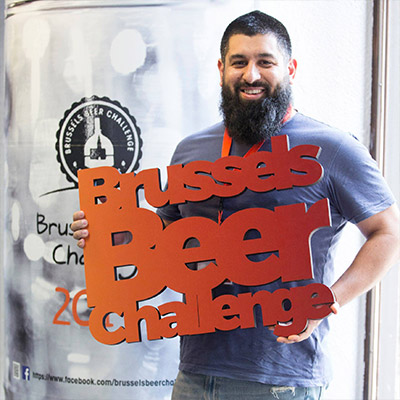