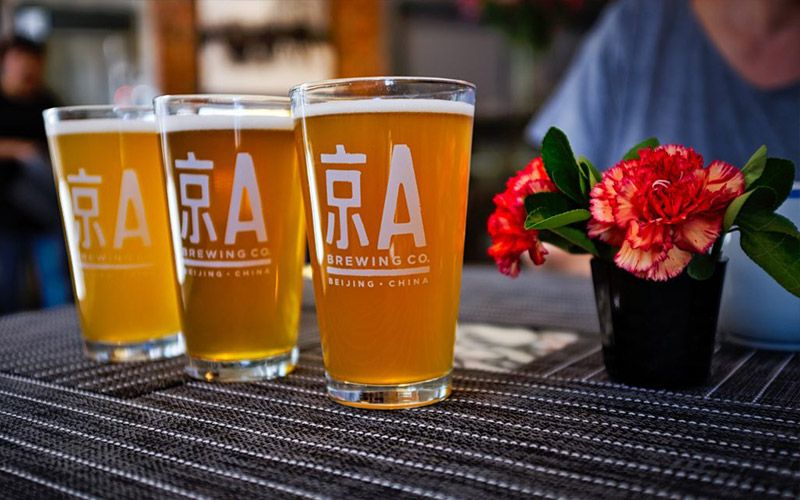 Chinese traditional beer culture was known as the “Gan Bei” beer culture. A lot of expats when they are drinking with Chinese friends, they think Gan Bei means “Cheers”, but actually in China, we don’t have a word that precisely means Cheers. Gan Bei in fact means bottom-up! It also indicates that, right now, mainstream Chinese beer drinkers are looking to drink more rather than to drink better.

Rewind to 2012, considered year zero for the Chinese craft beer revolution. That year, we saw the birth of the first Chinese craft beer magazine and the rise of homebrewing activities organized by local Chinese homebrewing enthusiasts. Seven years later, quite a few of these homebrewing enthusiasts have established their very own craft brewpub or craft brewery. These next generation brewers are full of passion, knowledge, creativity and international vision. Quite a few have already won awards in beer competitions around the world.

In 2020, we will see Chinese craft brewers continue to learn styles, recipes, and brewing technologies from their European and American counterparts. On top of this, I am also very happy to see that this new generation of Chinese brewers are beginning to use more native Chinese grains, herbs and flowers, and plants as raw materials in their beers to give them a distinctive, local flavour.

For example, brewers are starting to make highland barley beer, brewed from highland barley malt that mainly grows in Tibet, Qinghai and other high altitude areas. A local craft brewery, Shangri-La, is now developing this specialty malt and beers made with it should be available to drink in 2020.

Personally, I’m pleased to see more craft beers with unique Chinese characteristics are available to drinkers. I also wish that more beer professionals and consumers in other countries would pay attention to and be willing to taste craft beers from China. Here’s hoping the country’s brewers have a breakthrough in 2020! 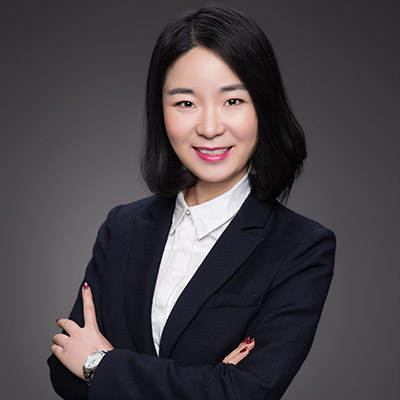 Michelle Wang has worked in the craft beer industry in China for the past seven years. She has created the first Chinese craft beer magazine and now she is the editor in chief of the Beer Link magazine.

Wang is also responsible for the organisation of the annual Craft Beer China Conference, which is regarded as the milestone of the craft beer industry in China.

Wang is currently working to actively build a bridge to encourage the communications between east and west in the beer industry.